Following a period of experimentation started in 1987, during which several systems were tested, the first public cards were distributed just in 1992, at the International Fair of Thessaloniki. For the occasion, some chipcard-based phones were installed, and a certain number of cards, which had a circulation of 32,000, were distributed free of charge to visitors. 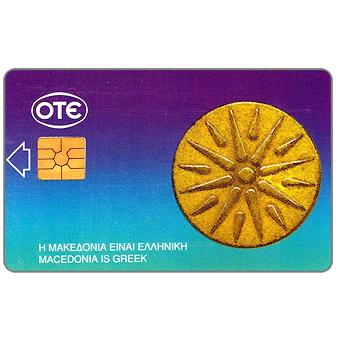