Several remote memory cards have been issued in this small country in the heart of Europe. However, what is considered to be the first issue is a chip demonstration card, produced for the International Fair Likam 94. 3.000 copies were issued but it is not certain that it was actually used during the fair. 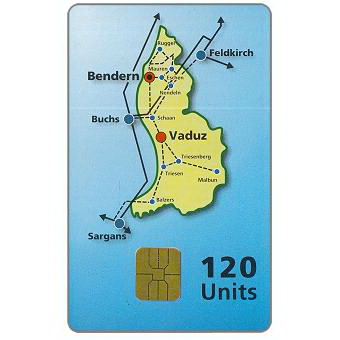