The first card used in Morocco is a Landis & Gyr of 100 units, issued back in 1983, and is very rare given that only 4,000 were produced. Strangely, after this issue no others followed until 1992, the year in which the cards, again from Landis & Gyr, began to be widely used. The last card with optical technology was produced in 1999. 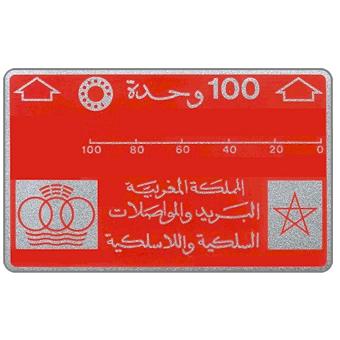