The first telephone card used in the Soviet Union was a magnetic test card provided by GPT to Comstar in 1988, which was used to demonstrate the functioning of the card telephone through communications between the Ministry of Telecommunications and the Moscow telephone center. The card reproduced a nocturnal view of St. Basil’s Cathedral without any written or facial value, reported the 2EXHD code, and although a thousand copies had been printed, only 30 were provided to Comstar. Because the codes of the cards sent to Moscow are not known, it is impossible to establish whether a card of these was actually used in the USSR or not.
Given the positive outcome of the test, in April 1989, on the occasion of the British-Soviet trade fair, the first two cards for sale to the public were issued: two values, 10 rubles (2GPTA code) and 25 rubles ( 2GPTB code), with a circulation of 5,000 copies each. 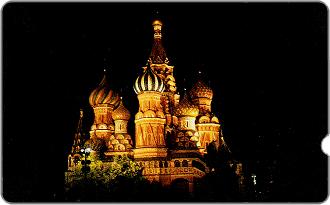 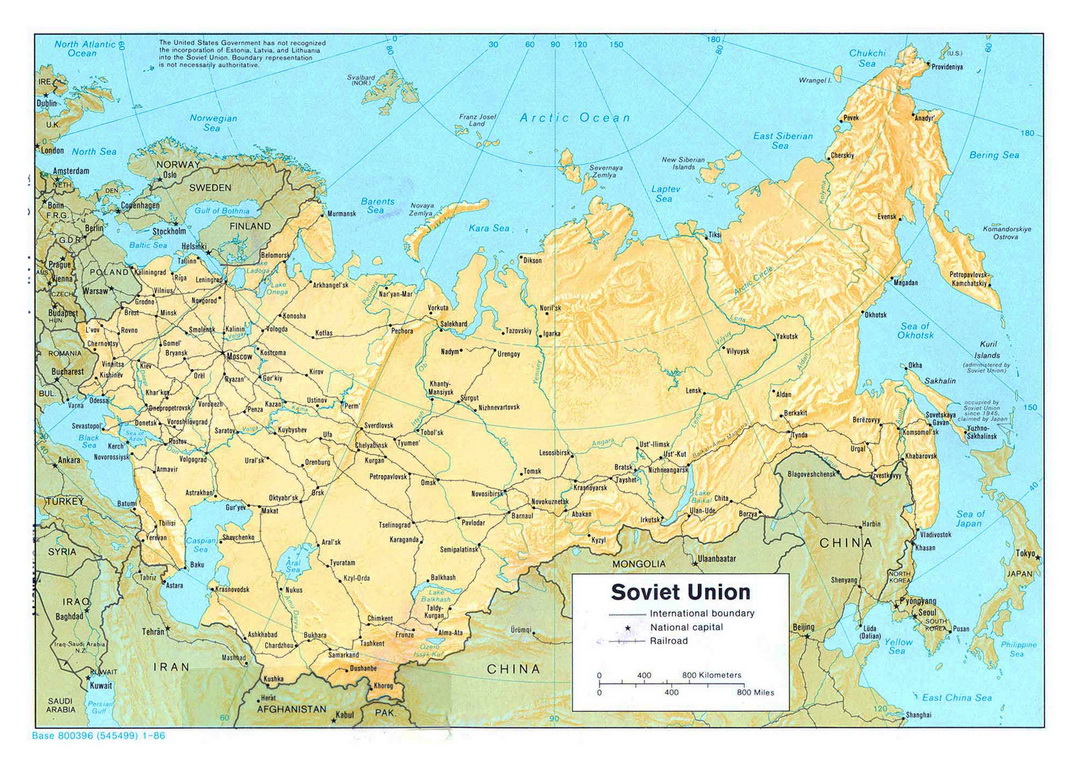